Happening now at MHA >>> Find out how we celebrated the power of connection! 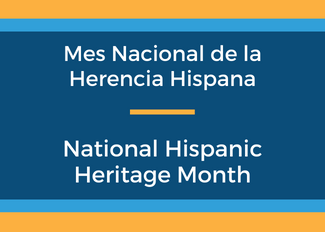 Please join us in celebrating Hispanic and Latino/a/x/e Heritage Month!

National Hispanic Heritage Month (Spanish: Mes nacional de la herencia hispana) is annually celebrated from September 15 to October 15 in the United States for recognizing the contributions and influence of Hispanic Americans to the history, culture, and achievements of the United States.

Latino/a or Latinx refers to a person who is from, or a descendant of someone who is from, a country in Latin America.